The SEFI Fellowship Award recognises meritorious service to engineering education in Europe. Award recipients may use the expression “Fellow of SEFI” (F.SEFI) as a postscript to their name. The nominees are individual members of SEFI who have worked in the field of engineering education for at least five years. In 2019 the title was awarded to the following three outstanding individuals: 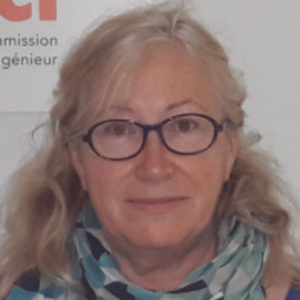 Anne-Marie Jolly is a French engineer, former professor and director at Polytech Orleans, and current vice president of the french engineering school accreditation – CTI. Anne-Marie has been a long-standing member of SEFI, board of directors member between 2009-17, and leader of the our initiatives on Sustainability as well as Quality and Accreditation. Thanks to her reputation in the French engineering education circles, she has been a vital element to development of SEFI membership in France, and SEFI-French relations in general and also with the European Network for Accreditation of Engineering Education. Anne-Marie is a tireless promoter of engineering being a profession for women and herself serves as a role-model to her students and numerous female engineers (not only) from SEFI. 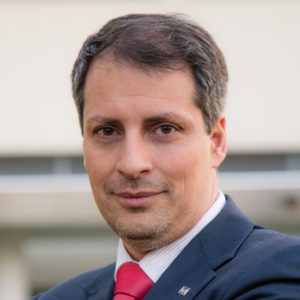 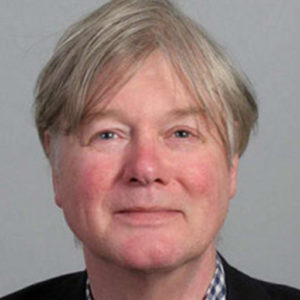 Erik de Graaf is a professor at the Aalborg Centre for PBL in Engineering, Science and Sustainability. He is a leading person in the European field of Engineering Education Research. Within SEFI, Erik held the office of vice president, charis  of the Curriculum Development workong goup and a convenor of the 2009 Annual Conference in Aalborg. Most importantly, Erik was an oustanding editor in chief of the European Journal for Engineering Education. When he started in 2008, it was hard to get sufficient papers to fill the journal issues, however during his editorship, the interest to publish in the journal has grown – today the acceptance rate is only about 20%, which is fundamentally a positive indicator both for the journal and for engineering education.

SEFI@Work: Enhancing engineering teaching by building a community of educators