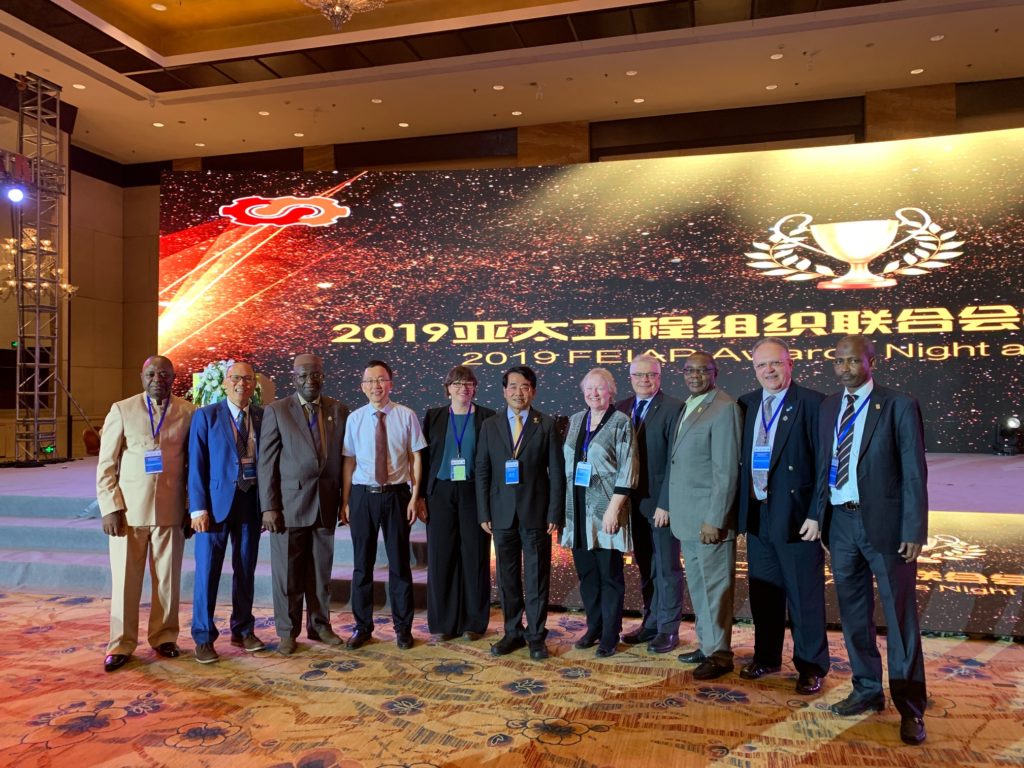 On the other hand, during his stay in Xi’an,  Prof. Luis Manuel Sánchez Ruiz recived in a formal ceremony his appointment as Consultant Professor of Nothwestern Polytechnical University.

Case study competition: The Embassy of Good Science has a call for scenarios to expand…