On March 7, WFEO in cooperation with UNESCO organised a symposium on “Progressing the sustainable developments goals through engineering” which took place in Paris (UNESCO), to celebrate the 50th anniversary of WFEO, in presence of more than 200 WFEO national members, officers and invited guests amongst whom representatives of SEFI (Françoise Côme), IFEES, FEANI, GEDC, etc. Two sessions were organised, one on “Capacity building for engineering ” and one on ” Progressing on the SGDs Goals”, presenting the WFEO achievements in the context of the UN SDGs. The symposium was opened by Dr Douglas Nakashima, Director of UNESCO’ s Division of Science and Capacity Building and Dr Marlene Kanga (Engineers Australia), WFEO President, and it was closed with a very interesting video on the future of engineering, presented by Prof. Gong Ke, WFEO President -Elect, and representing the Chinese Association for Science and technology (CAST). 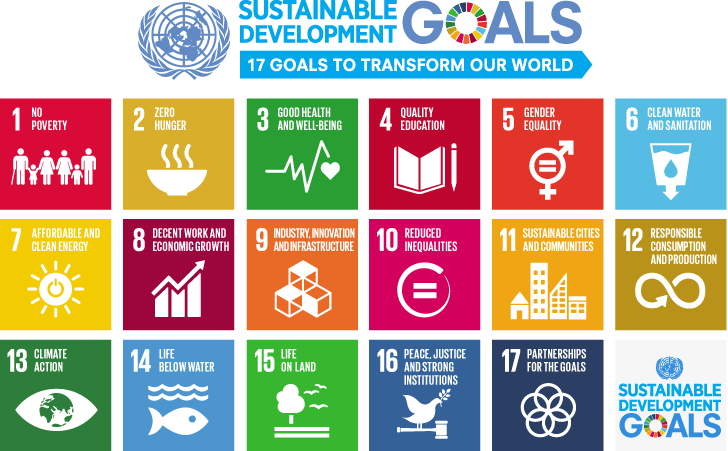