The International Centre for Engineering Education (ICEE) under the auspices of UNESCO held its 2018 Governing Board and Advisory Board meeting of at Tsinghua University on October 18th, 2018.

The meeting was moderated by WU Qidi, Director of ICEE and Former Vice Minister of Education. Opening remarks were given by QIU Yong, Chairperson of Governing Board ICEE and President of Tsinghua University, ZHOU Ji, Chairperson of Advisory Board of ICEE and Honorary Chairman of the Governing Board of Chinese Academy of Engineering; and Marielza Oliveira, Director of the UNESCO Beijing Office. ICEE working report was presented by YUAN Si, Executive Director of ICEE; followed by a wide discusssion and Summary comments were given by Edward F. Crawley,Chairperson of Advisory Board of ICEE. Professor Luis Manuel Sánchez Ruiz, SEFI VP, was invited as SEFI representative to attend the meeting where he actively participated and offered to keep cooperating via workshops or other ways of collaboration. In the recent 46th Annual Conference of SEFI held at Technical University of Denmark (DTU) in Copenhagen, attended by over 360 representatives from 47 countries and regions, nearly 10 representatives from Mainland China attended including Prof. LIN Jian from the Institute of Education Tsinghua University, Dr. TIAN Huijun and Dr. ZHANG Man from ICEE. 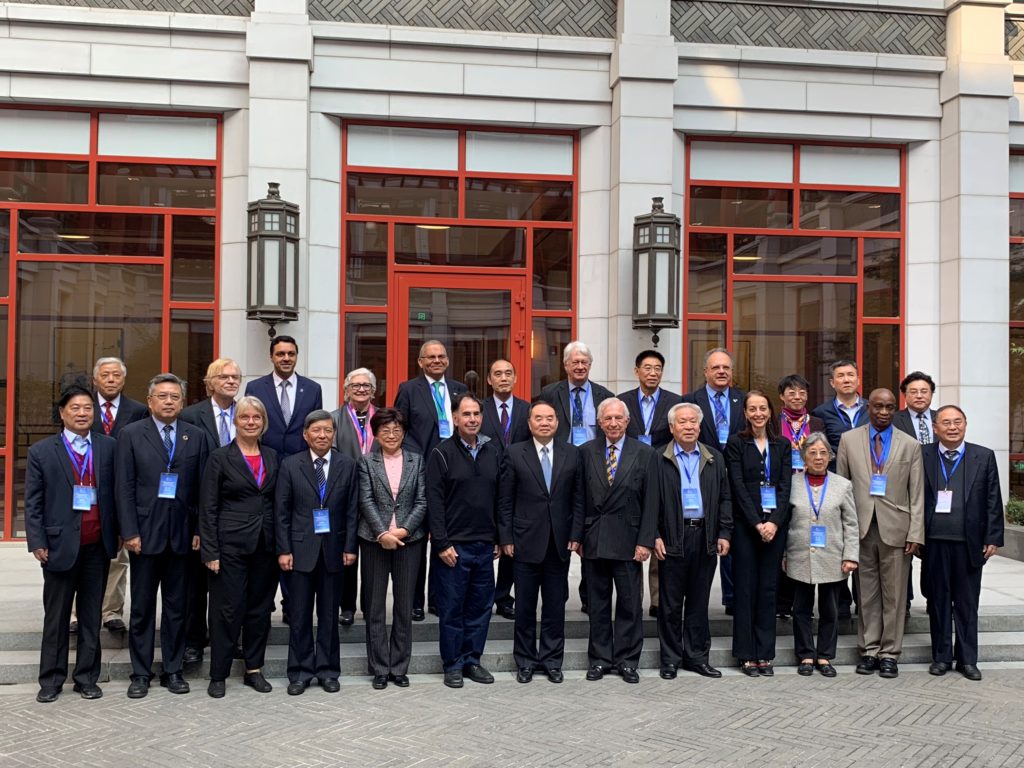